Are companies finally catching on?  The New York Times seems to think so: 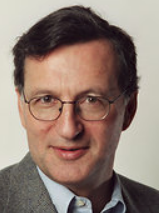 By Steven Greenhouse
… They (employers) go the extra mile to assure experienced employees that they are valued and that management is eager for them to stay. Some employers promote innovative programs to show that they appreciate their older employees and don’t want to lose their experience, their rapport with customers or their ability to mentor younger workers.

Through the years I’ve written quite a lot about this. A sampling (some go back years, so many links within the posts have expired): 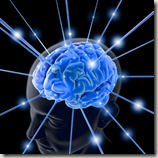 21 May 2008
Baby boomers are smarter than you think 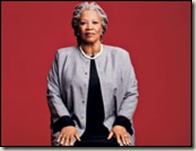 24 May 2010
Diversity as a Strategic Advantage

More from the NYT article:

… Some experts on aging say the baby boom generation has changed the definition of retirement.

I may have mentioned this almost a decade ago… 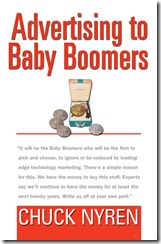 From my book © 2005, 2007:
Contrary to popular myth, Baby Boomers do not believe that they are still teenagers or young adults. (Some probably do, but they need therapy.) Boomers are slyly redefining what it means to be the ages they are. Included in this new definition are some youthful attitudes - but the real change is that instead of winding down, many are winding up. We're not 'looking forward to retirement,' we're looking forward to new lives, new challenges. Only a small percentage will opt for pure retirement. (I predict that in twenty years the word 'retirement' will still be in dictionaries, but followed by the modifier archaic.)