It’s amazing how many data firms are out there. I have no idea why there is such an insatiable appetite for jumbles of numbers, slices of shaded pies, arrays of multi-colored lines going every which way.  Abstract art at its most incomprehensible.

I read an article recently by someone who works at a big data firm.  The article made no sense.  Or the writer was so blinded by numbers, pies, and lines that it was impossible for this person to think intelligently.  Or the proofreader was on vacation. (I’ve found that most proofreaders nowadays are on permanent vacation.)

Let’s take a look at the first few sentences:

Baby boomers are the fastest-growing demographic in the United States…

In 20 years, the population aged 55 and over will account for almost one-third of the U.S. population.

Well, that’s fascinating. But why the above sentence is in the paragraph and why it’s relevant to the article eludes me. Especially when followed by:

Unlike millennials, who are often burdened by student debt and the costs of supporting growing families, boomers have expendable income for in-store and online purchases.

I have no idea what any of the above means, or is trying to mean. Random facts and arbitrary time-frames are haphazardly commingled with jargon-laden gibberish.

Here are the facts:

Today, all baby boomers are over fifty-five years old. If you were born in 1964, you are fifty-five, fifty-six. Millennials were born between 1981 and 1996 (some sociology experts and demographic outfits assign slightly different years).

In twenty years, all of Gen X and even a handful of Millennials will be 55+.

What the hell does “unlike millennials” have to do with anything? 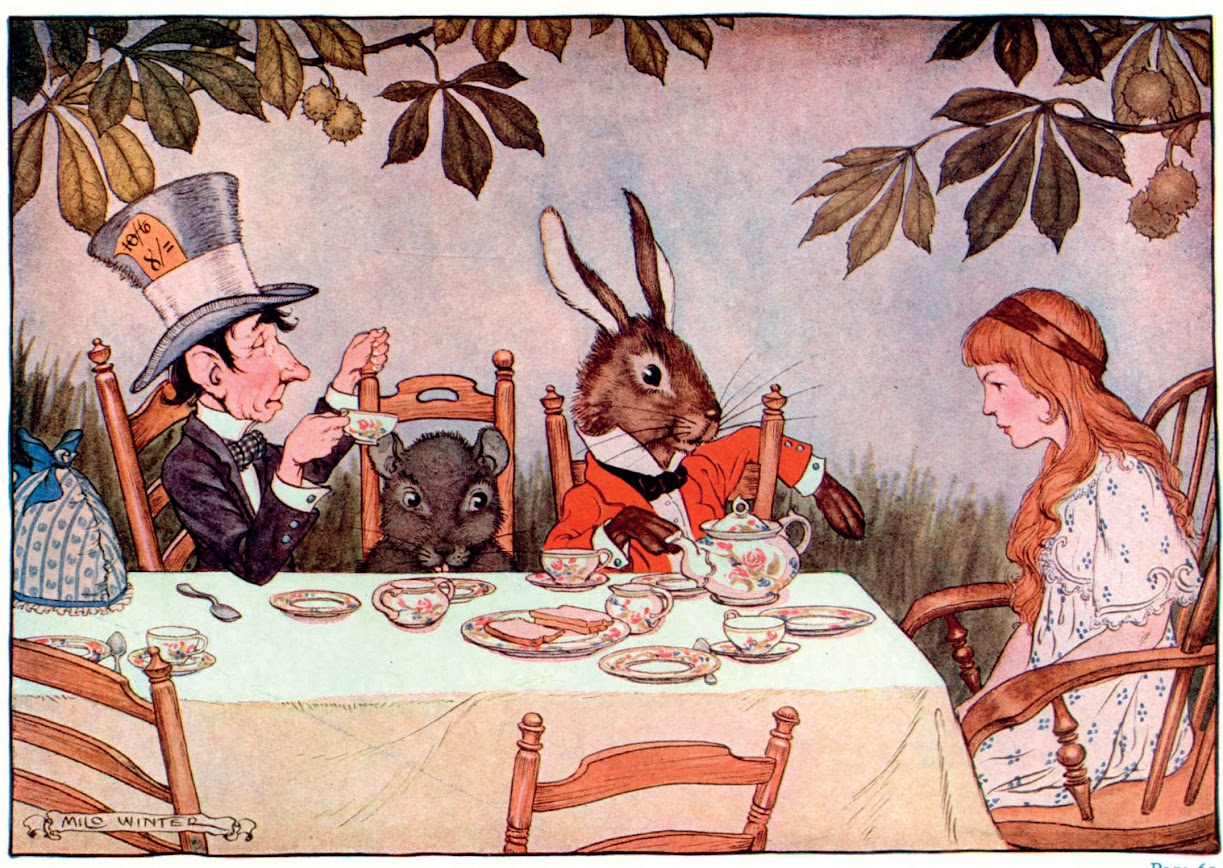 … After rereading this post, I’m even more confused. It’s difficult to unpack nonsense because unpacking nonsense often makes nonsense more nonsensical, if that makes any sense.

And if I live to be two-hundred and fifty, I’ll automatically become a Founding Father.

The elder-centric housing industry is about to explode every which way.

My tongue-in-cheek take on it: 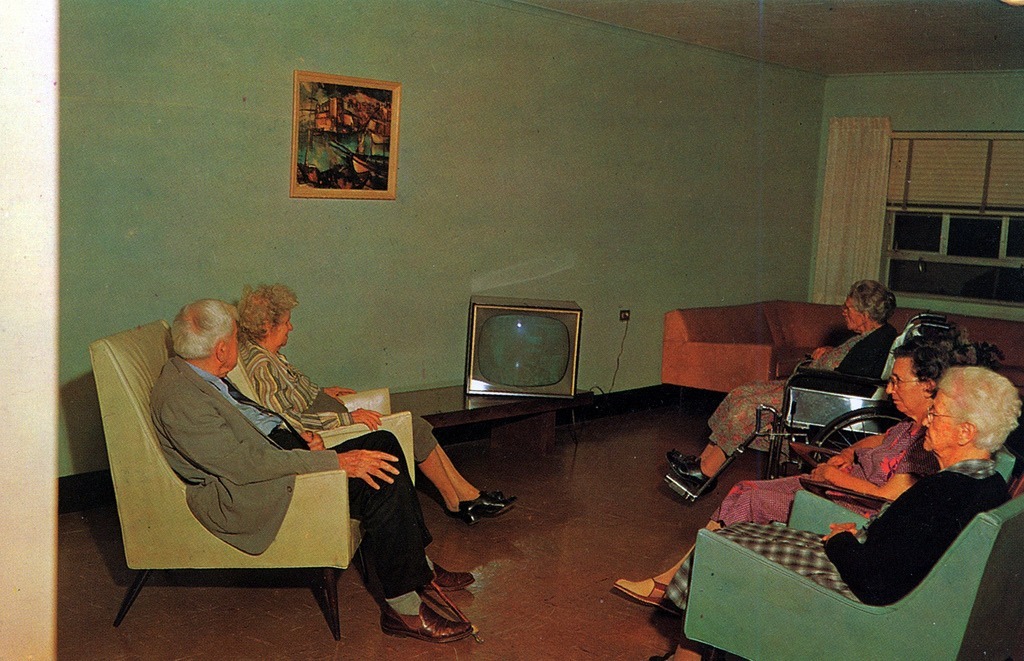 03 December 2018
Where are old people going to live?
It used to be that old people lived wherever they lived – and that was that.

And I’ve written about this ad nauseam for over fifteen years.  A list of related posts:

Something you can skim or skip:

Selling Universal Design To Baby Boomers/Aging In Place (PDF)
… What is ‘aging in place’?  Baby Boomers staying
put in their condos or houses for the rest of their lives. Others refer to aging in place as remodeling current residences with Universal Design as the blueprint. Still others use the term to describe Baby Boomers moving into condos or active adult communities not far from where they are now – this so they can still be near work, family, friends.

The powers-that-be are getting smart. They’re starting to target  middle-income boomers - not solely the better-offs everybody covets.

The latest collection of offerings (the article is dense, a bit convoluted – so again, skim):

6 Senior Living Providers to Watch in 2020
…. Baby boomers will come to the space demanding variety in care and amenities, but many may not be able to afford the existing, dominant private pay model of senior housing.

Boomer thinker and marketing maven Matt Thornhill has a new adult community project that fascinates me.  Add it to the list:

Cozy Home Community
… It’s a new type of rentable housing unit specifically designed and built for middle-income Boomers, or folks between 60 and 80.

Two bedrooms, two full baths, and an open floor plan with kitchen, dining and family room — all on one floor. Approximately 1,200 square feet, there’s plenty of space for two people to share.

Culled from my book Advertising to Baby Boomers:

Some Baby Boomer sociology experts predict that semi-retirement and retirement communities will naturally develop personalities based on shared interests.These could be gardening, motorcycles, vegetarianism, the arts, even a community where the shared interest might be financial speculation.

If correct, I can’t think of a better architectural template than Cozy Home Community.