Since then, even before then, we’ve been using:

The mature stoner: why are so many seniors smoking weed?
Older people are the fastest-growing group of cannabis users, as stigma fades and some seek an alternative to prescription drugs.

Women Bought Twice As Much Cannabis in 2018 As They Did The Year Before
… For all marijuana-related purchases, Baby Boomers became the fastest growing segment in 2018, increasing by 25 percent …

And we’re still a bit confused. Before and after:

Adding Cannabis To The Mix: Risks And Benefits For Seniors

Those two Forbes articles were written by …

Abbie Rosner
I am a freelance writer specializing in the emerging cannabis space, with a special interest in the ways that baby boomers and older adults are experiencing cannabis at the personal, institutional and policy levels. I also follow developments in the scientific investigation of medicinal cannabis.

Scroll Ms. Rosner’s bio and check out all her pieces. 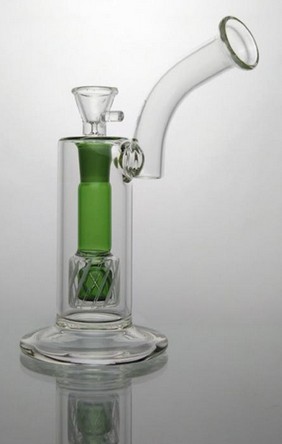 Anecdotal: Along with my more-significant-than-I-am other, I finally made it into one of these new-fangled headshops. Quite a culture shock. No day-glo posters of Dylan, The Doors, or Hendrix. Some hookahs in the corner, although they looked more like test tubes. Most other items for sale were packaged in gaudy, multi-colored boxes and wrappers. Like fancy candy. Then I realized they were fancy candy.

We were hayseeds right off the bus.

Don’t ask me what we bought. A grab bag of goodies. We asked questions, I don’t think the sales person really understood what we were asking, we didn’t really understand the answers – so we ended up simply pointing at whatever caught our eyes.

At home, we tore one open. It was a gooey piece of candy (I was right), an amorphous gummy-bear. I split it with a knife, gave her half, we sucked on it – and in an hour we were stoned.

OK. It was more fun than that.

But I still don’t know what it was. THC. CBD. Great. I’m an educated consumer.

When the cannabis market finally finds its bearings, I hope someone will offer some simple explanations. The advertising should be educating us.

Banished by Amazon.com
I’m someone who, up until recently, lived with extreme Amazon guilt.