It’s always a treat to get up, make some coffee, open the newspaper (pixels or pulp) and read nothing new:

Isabella Shaya
May 30, 2013
Automakers and dealers have the best chance of selling new vehicles by marketing to consumers ages 55 to 64, according to a University of Michigan study released today.

The study looked at the likelihood of a licensed driver buying a new light vehicle based on the consumer's age.

Baby Boomers still more likely to buy cars than Millennials
Paul A. Eisenstein
June 3, 2013
While automakers may be focusing on the next generation of potential buyers, they shouldn’t forget about the middle-aged motorists key to the industry’s recovery, according to a new study.

18 December 2009
What Next From The Crystal Ball of Common Sense?

One of his first foretellings is now coming true.  Way back in The Ancient Times (2005) he foretold the redesigning of automobiles for an aging demographic…

16 May 2008
Coming Boom in Boomer-Friendly Transport

Who’s gonna buy this car?
…If we rescue the auto industry, it must
be able to build vehicles for an aging population.

Oftentimes No News News takes the form of a convoluted zero-sum theory, where contradictions cancel each other and you end up with … No News News:

Baby boomers have been talking a good game for years about working longer and reinventing the last third of life. Now that it's game time, their retirement decisions look somewhat conventional.

Why Boomers Are Ditching Retirement to Go to Work
Steve Yoder
The Fiscal Times
Today’s older Americans are dumping retirement or at least reengineering it to include work.

Some mornings I’d be better off just staring at a blank newspaper or empty computer screen. 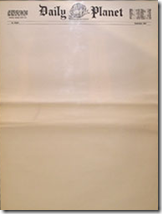 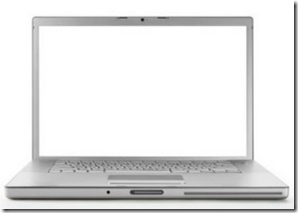