There’s a new voice (and beautiful face, if I may be excused for being a tad philogynous) talking lots of sense:

Barbara Hannah Grufferman is the author of The Best of Everything After 50: The Experts’ Guide to Style, Sex, Health, Money and More, a resource book which addresses many of the concerns of women over 50…

Ms. Grufferman is the latest in a long line of fascinating and intelligent women “of a certain age” (whatever that means).  Scrolls and scrolls, parchment or ether, would be needed to list them all.  A few off the top of my head:  Myrna Blyth, Marti Barletta, Gail Sheehy, Mary Furlong, Carol Orsborn.

I stumbled upon an excellent piece along with a short, trenchant video (produced by my friends at Growing Bolder):

Is The Anti-Aging Industry Bad for Our Health?
Barbara Hannah Grufferman
A new study finds that the absence of older women in magazines wreaks havoc with our self-esteem. It isn't limited to just the images on the covers: An analysis of editorial and advertising images reveals that despite proportions of older readers ranging as high as 23 percent, magazines (even those supposedly geared to women over 40) show older women infrequently, if at all. Magazines geared toward older women generally show young, thin, wrinkle-free women on their pages . . . an "ideal" that's impossible to sustain, even with the use of Botox, fillers, or plastic surgery. Now experts are saying these media messages threaten to cause eating disorders, low self-esteem, and loss of sexuality in post50 women.

Don't call them old
By Jean Starr
Chuck Nyren is a leading creative consultant, copywriter, and columnist, who focuses on baby boomer demography, sociology and culture.

Twiggy & Me
Way back in July 2009, NostraChuckus mentioned something about Twiggy’s airbrushed Olay ad in one of his lantern and shadow shows.

It won’t hurt you to watch the first minute of this: 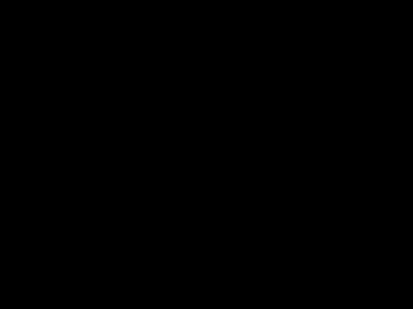 Anti-aging?  What’s wrong with that?

And the advertising industry screwing up:

Boomer Backlash II
If every time someone over fifty sees a commercial targeting them and it’s always for an age-related product or service, pretty soon their eyes will glaze over, they’ll get itchy and grumpy.

“But more importantly, isn't it time to rise up and demand that the media - and the advertisers that support magazines, television, and radio - change how they engage with us?”

It’s people like all the ones I’ve mentioned who for years have been challenging the myopia of media and advertising.