Common sense seems to kick in by necessity.  It’s rarely around in the beginning:

I do find it ironic that TV ad revenue is “recovering”:

TV Upfront Predicted To Hit $10B, Broadcast, Cable See Double-Digit Rises
For the first time in many years, broadcast networks' overall ad volume during the upcoming upfront market will grow strongly to over $10 billion, according to one media analyst -- as well as averaging double-digit percent gains… 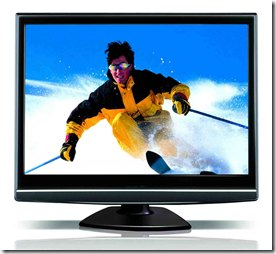 Here’s what really cracks me up:

TV Market is Robust, but the Internet May Be a Reason
TV is apparently roaring, at least according to one analyst’s report Tuesday forecasting a healthy upfront market. One reason: a certain synergy has developed, where TV brand-building is driving Internet deep-diving… 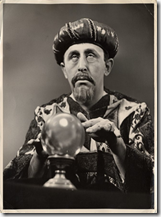 For the umpteenth time - The Most Effective Marketing/Advertising Model For Reaching Baby Boomers: What is now called traditional advertising pushing you to an age-friendly, informative product/services web site.