No, I won’t be boring everybody with another play-by-play.  Just a few thoughts and reactions.

Sure, the Passat spot was a good one. Everybody’s hyping social media because the spot has gone viral – but why did it?

Not much targeting of Baby Boomers.  Of course, old folks won in the obligatory Butt of Jokes category.  There were a few others with the same tired theme. I’ll spare you.

The Snickers ad was an embarrassment. Tim Hutton starred in the worst spot.

I howled once in four hours.  Actually about five times, through the whole spot.  The best part was that you’d have to be over fifty to get it: 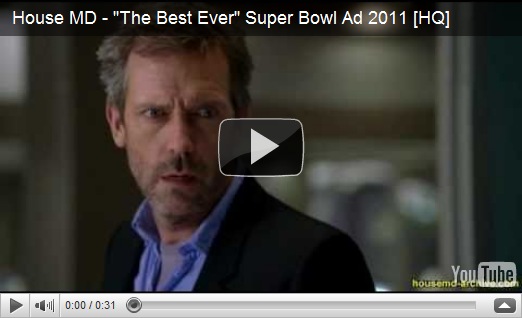 For those not Chronologically Gifted: 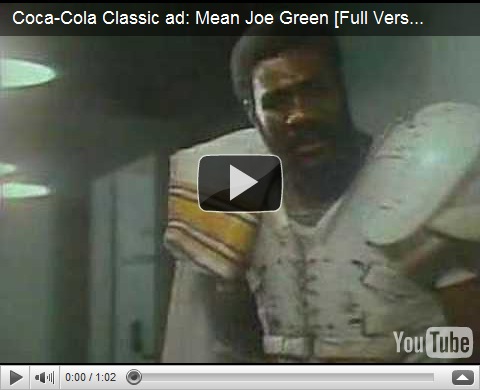