I was thumbing through (for those too young to know what that means – it’s sort of like web browsing) the print catalog, Signals.

They know their market.  Almost everything would appeal to Baby Boomers – and these are the folks who’d still be getting the catalog in the mail.

Even smarter: While they have dozens of T-Shirts & Sweats available on their online catalog, the ones picked for the print versions are the ones that would appeal to Boomers.

And they know what’s on the minds of this demo – age discrimination.  That sounds rather serious (it is), but the casual clothing offered is fun, tongue-in-cheek stuff – and that’s great.  Even ol’ curmudgeon Chuck laughed out loud at this one: 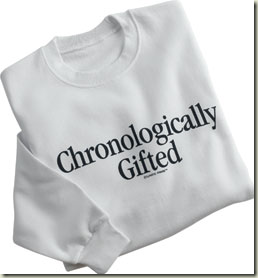 The digital revolution has done its job with me (and millions of others) – but a big chunk of Boomers and older are still hanging on: 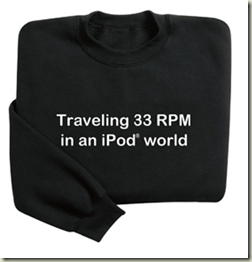 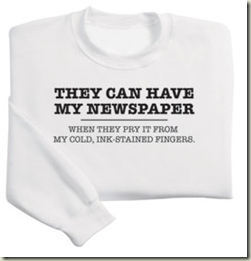 One or both of these pretty much says it all for a lot of Boomers: 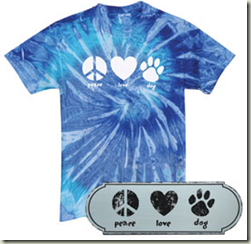 But we’re also making sure nobody thinks were giving up or stopping - because there's more to do, and we have plenty of time and energy left to do it: 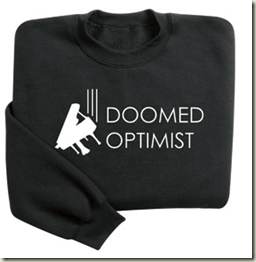 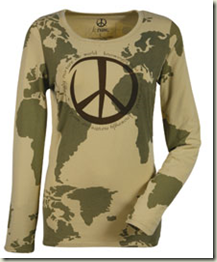