The Year Of Big Gets Bigger 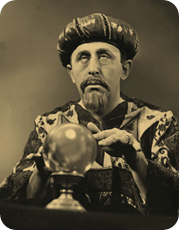 NostraChuckus, famed soothsayer of the obvious, continues to amaze with his humdrum prognostications:

09 January 2018
2018: The Year of Big
That’s my prediction. Advertisers will finally follow simple common sense, something a certain seer has been urging for years… 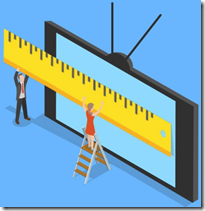 Traditional TV rolls with the times, remains a viable entertainment channel to both viewers and advertisers

Go90 promised to reinvent the TV ad model. Instead it's shutting down

NostraChuckus often gets bored seeing the same thing over and over in his Crystal Ball of Common Sense. Instead, he’ll be staring at this for awhile: