That Big Concert Fifty Years Ago

There are so many articles/blog posts floating around commemorating/condemning the event that I’ve OD'd. One more could do me in. This could be the one.

Advertising. I’ve written about how dumb it is to heavy-handedly invoke ‘60s stuff to reach Baby Boomers: 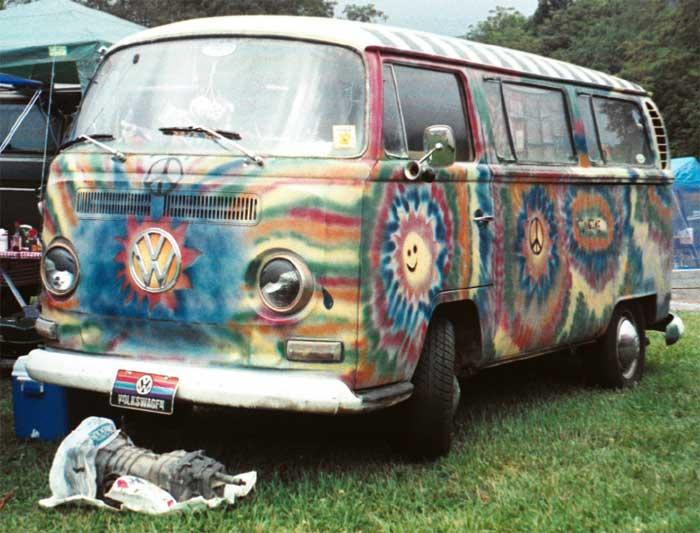 There are a dozen more subsequent posts, but I’ll spare you.

Barry Robertson has a take on it all (and he’s even more fed up than yours truly):

50 Years of Woodshtick
For the next week or so, prepare to endure the 50th anniversary of Woodshtick – the endgame of five long decades of punditry and pontification over a messy 1969 mudfest in upstate New York that, supposedly, defines the Baby Boom generation.

Now I’m off to a walk-in clinic to see if they have any sort of antidote for Nostalgia Overdose.