It’s 2012.  Last year we had “The Arab Spring” – which continued into summer, autumn, now winter – and probably for many seasons and years to come.
That’s the end of my predictions on that subject.  I’m no political expert – just guessing.
And, of course, writing about international advertising and marketing doesn’t make me an expert on world politics.  Whatever I’m about to say, I shall recuse myself from political positioning.
I’ve done this before with a few other posts about Turkey:

There are 15 million people living in Istanbul – and I think I saw all of them. And I met about two dozen of the brightest …
Turkey is a vibrant, economic powerhouse – especially  the financial sector.  There will be no stopping them (not that you’d want to).

Turkey: Tiptoeing Across The Bosphorus (2011)

I do my best to keep this blog apolitical and focused on international advertising and marketing to Baby Boomers. A warning: I’ll be tiptoeing across The Bosphorus with this one.

Turkish Democracy: A Model For Other Countries?

What does all this have to do with Entrepreneurs & Baby Boomers?
With a thriving economy and ties to Arab and European countries, it just might be a place for adventurous Boomer entrepreneurs.  Apparently (again, I’m no expert), Turkey welcomes new businesses.  Even if your business is based in your own country, you might think about the possibilities of taking advantage of the Turkish economy and its connections around the world:

“The economic backdrop in Turkey is better than in other European economies and has been rebounding faster,” Emre Yildirim, an executive director at JPMorgan Chase who focuses on Turkish mergers and acquisitions. “It’s a large country that’s growing quickly, so it makes strategic sense for companies to take a look.”
It also has a growing middle class, an attractive characteristic to Western consumer product companies. 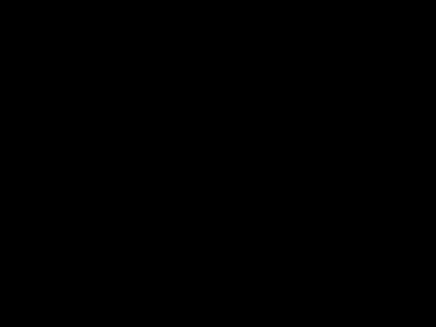