From the The New York Times:

The Pew report … found that 87 percent of the smartphone owners surveyed used their device to access the Web or e-mail at least once a day. And 25 percent said they go online on their smartphone more than they do with a regular computer — a trend that will most likely continue as wireless technologies become faster and more reliable.

The visual power of the web will fade as more people use handheld devices … With the exception of the workplace, smartphones (along with iPads and Kindles or something like them) might just make desktops and laptops and the web as we know it obsolete.  If ‘being connected’ mostly means communicating with friends, doing simple search, reading the news - then all that’s really needed is a smartphone.

That silly retronym “traditional advertising” will remain the premiere force for introducing people to a product or service, along with sustaining its shelf life. Television, print, radio, and billboard ads will continue to have the visceral power they’ve always had – if only for their sheer size, simplicity, and cutting-edge audio/visual qualities.  Advertising on smartphones will be considered an annoyance, invasive, and rather dinky – while marketing (coupons on steroids, and more) will flourish and dominate.

Dick Stroud points us to a fascinating advertising/marketing campaign in South Korea:

Apps for Baby Boomers
A terrific demonstration of the power of smartphones and how they link to the physical world: 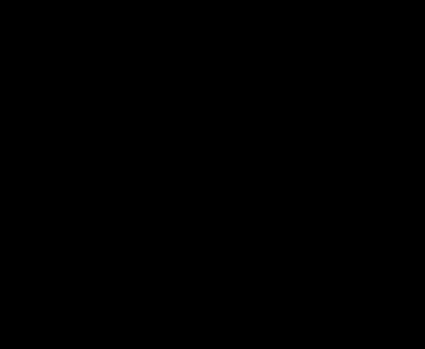 Although I don’t think this particular model would work in the U.S. (lots of people love to explore grocery stores), the concept is marketing on steroids.  And (as I’ve said over and over) it involves traditional advertising (in this case, billboards) introducing you to a product or service – while shopping with the assistance of a smartphone. 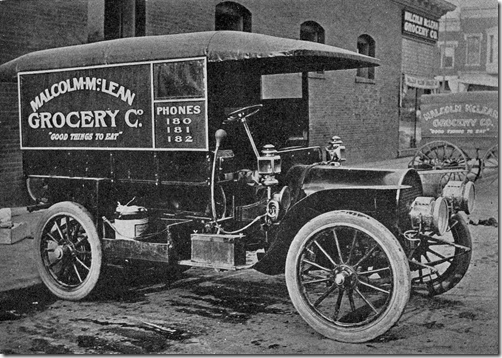