Not quite as ubiquitous as The Blob (but friendlier), the UD revolution is oozing into public places, private places.

50+ Homeowners, urban and suburban architects and planners, product designers industrial and tech – all are finally paying attention to what many have been furthering for years.

I’ve bundled my posts on the subject (2005-2012), spiced with other goodies.  Be prepared – not all the embedded links are still alive. I guess the real Blob got them:

Here’s a fun one I forgot to squeeze in:

12 June 2006
Boomers in Candyland
"In England, they've done a lot of studies about 'wrap rage,' and it goes much deeper than not being able to open a bottle of medicine, for instance. It's anything, any consumer goods packaging that people have trouble opening, and as Baby Boomers are starting to age, they are very sensitive to this."

… Boomers naturally appreciate large, easy-to-read type on price tags and signs. If your customer has to pull out her glasses to read a tag, that doesn’t bode well…

What Boomers Want
Nearly all pre-retirees want to age in place in their homes, and they're relying on home-health tech to do so…

Remodeling Tips for Boomer to ‘Age in Place’
by Casey Dowd
…. To help boomers stay in their home, more companies and organizations, including the National Association of Home Builders (NAHB), are offering assistance to make homes more livable and safe as they age…

Could universal design be the next mainstream movement in architecture, planning?

… Though universal design benefits people of all ages, the aging of the population is an important driver of the field. Universal design enables residents to stay in their own homes and neighborhoods for as long as possible, and supports their continued participation in social life.

Universal design has roots in the disability rights movement, whose proponents fought for buildings and infrastructure to be more accessible…

Identity, Stigma, and the Horror of Exclusion by Design
By Scott Rains

… Universal Design is a blueprint for inclusion that exposes unwaveringly the injustice of "exclusion by design." It demands that human difference be accounted for in real concrete acts. It requires that those traditionally excluded precisely for their difference be given voice at every stage of tool, environment, and policy creation...

Dick Stroud and Kim Walker are working on two interesting projects.  I haven’t read the book (it’s due out in a few months) or sampled the software, so I can’t really recommend them – but no doubt they’ll be valuable tools.

Being age-friendly is simply better business. This thinking is the basis of a new book to be co-authored by Kim Walker and and Dick Stroud published by Palgrave MacMillan. 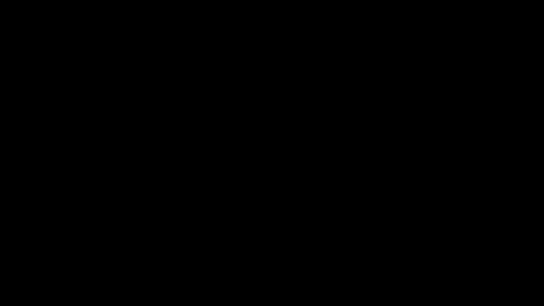 I’ll leave you with a piece from yours truly written a handful of years ago.  Most of the advice still holds up: